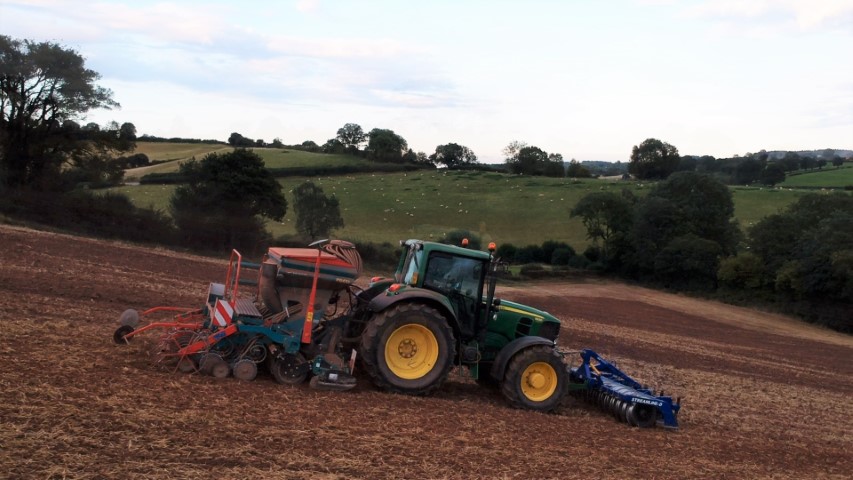 Farming confidence has stagnated in recent years amid Brexit uncertainty, but investment plans are now starting to evolve, according to specialist lender UK Agricultural Finance.

Co-founder Rob Suss explains: “Where there is political indecision, people sit on their hands, but with the election now behind us and a Conservative majority in Parliament things are starting to happen. We’ve had more enquiries over the past two weeks than in any two months last year; since the election there is a realisation that the country can now move forward.”

With investment having slowed down considerably since the EU Referendum vote in 2016, pressure has been building on farmers to allocate fresh capital, he adds. Combined with renewed confidence since the recent election, this has triggered a spate of interest in new loans this year. “Farmers still face considerable uncertainty given the complexities of Brexit and emerging trade deals, but they can’t put plans on hold indefinitely,” says Mr Suss.

Restructuring of finance is one big area of interest, with farmers exiting high street loans into something more suitable for their circumstances, which provides flexibility, a quick and reliable response, as well as a genuine interest in helping farming businesses. “As an agricultural specialist we can offer a strategic view on lending, compiling a tailored option rather than the off-the-peg packages offered by mainstream banks.”

Other areas in which farmers are seeking to invest include renewable energy projects, farm expansion or improvements, land acquisition and diversification. “We can provide loans of between £100,000 and £10m over a term of one to seven years, secured against agricultural land and property,” says Mr Suss.

“The future of our farming landscape is yet to become clear and farmers will need advice as they look to introduce new revenue streams and underpin their existing farming enterprise. The uncertainty of Brexit will be a continued key driver for diversification in the agricultural community throughout 2020 and beyond as farmers look at strategies to buffer the potential change in subsidies,” he adds. “Sustainability is a key word, with farmers having to grow and innovate their businesses to ensure they remain competitive and profitable in the future.”

Save £1000s with National Grid grant