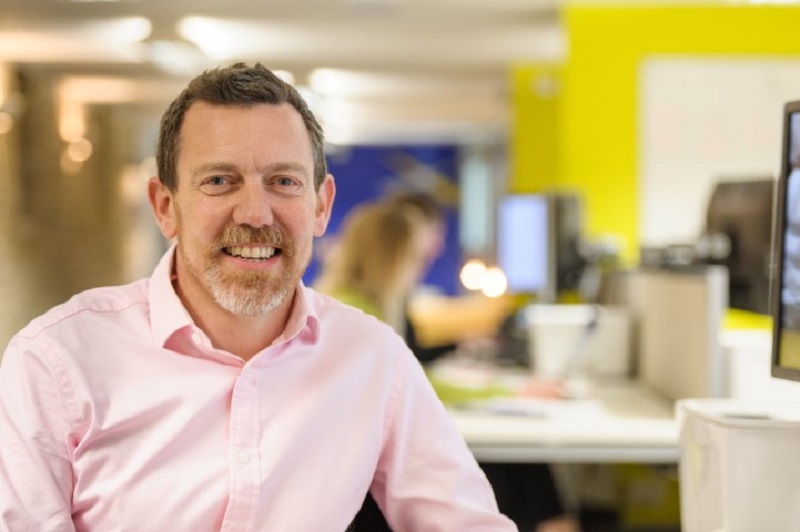 Many solar photovoltaic (PV) schemes are financially underperforming and reduced energy output isn’t the only cause, a recent study by Roadnight Taylor has found.

The independent power and energy specialist found that 91% of the 10-500kWp rural solar schemes it analysed would benefit from low-cost correction of issues, leading to an average improvement of £1,473 in annual financial performance – or just over £31,000 for the remaining life of each PV array studied.

“The NFU estimates that farmers own 19,000 roof top arrays,” says CEO Hugh Taylor. “The financial benefits from optimising these investments across the rural sector could run to hundreds of millions over their feed-in tariff (FIT) life-spans.”

The largest contributor to financial underperformance is poor photovoltaic output – affecting 40% of the installations assessed. “The improvements we prescribed were worth on average an extra £4,380 of income per year per array. Average payback of the cost of improvements was less than six months,” says Mr Taylor.

Many performance issues can be identified through a simple a desktop study, and an appropriate course of action recommended. If an onsite electro-technical assessment is proposed, it is important that this inspection be carried out by a competent, independent engineer, he adds.

“Be careful of paying the original PV installer to check schemes – they will effectively be marking their own homework,” warns Mr Taylor. “An independent study for one landowner discovered their scheme had been underperforming by thousands of pounds for each of the four years since its installation – despite the landowner having paid over £1,000 every year for their installer to test and inspect their array.”

Some 27% of arrays suffered significantly from metering and tariff issues, and 18% had returns dragged down by insurance and maintenance overspend. Avoidable business rates liability was an issue for 6% of sites. “All of these present opportunities for increased revenue or cost reductions, with typical paybacks of less than 12 months,” says Mr Taylor.

The average improvement identified around metering was nearly £29,000 per site, with the Roadnight Taylor Health Check and the remedial work totalling under £2,000.

When it comes to insurance and maintenance, many arrays have disproportionately comprehensive and expensive agreements in place. These should be reviewed, warns Mr Taylor.

And business rates should also be checked. “If a farm is using over 90% of its solar-generated electricity onsite and exclusively for agriculture, it’s normally exempt from business rates,” he explains. “But for other installations the percentage of electricity exported to the grid could lead to significant exposure.”

One farming and farm shop enterprise was using more than 90% of its generated electricity on site but was accruing a business rates liability in excess of £6,000 per year. “We were able to advise them on how to take appropriate action to significantly reduce this cost,” says Mr Taylor.

“Only 9% of schemes checked had no issues. The owners of these schemes, and those that have had their issues corrected, now have peace of mind knowing their PV investments are performing at their true potential. In addition, they can now establish if they should invest in more solar or integrate battery storage into existing arrays to further improve their financial return.”

Young handlers compete for top honours at Bath and West