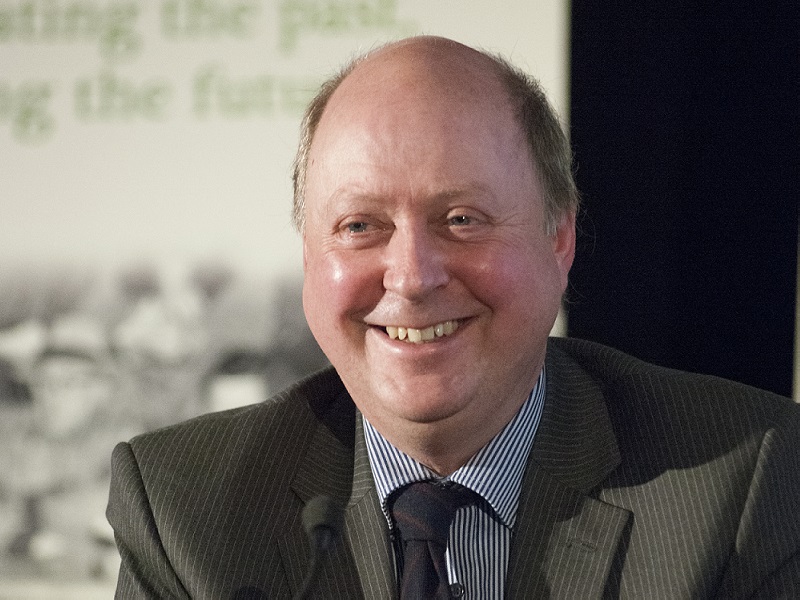 Reproductive failure and neonatal lamb disease / mortality have the biggest impact on sheep farmers’ productivity, according to a poll at this week’s SHAWG conference. But thin ewe syndrome and conditions in late pregnancy have the greatest impact on animal welfare, meaning farmers have to prioritise improving different aspects of their flock.

Nigel Miller, chair of the new Ruminant Health & Welfare (RH&W) group – which succeeds the Sheep Health and Welfare Group (SHAWG) – said the responses will help to identify priority areas for the industry.

“Trying to target too many different areas can be overwhelming, so it’s important to focus in. SHAWG has changed the disease landscape in the sheep world, and placed health and welfare at the centre of the political agenda, which is a good springboard for us to launch from,” he said. “At the start of our RH&W journey we need to be a catalyst for change.”

As part of this new approach, RH&W has launched an industry-wide survey* to identify the most common health and welfare issues affecting farmers, and will then work with industry partners to tackle them. “We’ve got to be more self-critical about what we do, and look at areas in which we can make gains,” said Mr Miller.

By collating farm data, the wider industry can make informed decisions on priority diseases, while individual producers can take steps to address specific issues on their farm.

“We all capture data almost without effort: Scanning results, lambs sold, replacement rates and so on. These numbers can build a profile of production and we need to take the time to use them. Step by step we can jack up performance, and individual benchmarking makes a lot of sense.”

However, it’s important to share that data with the farm vet or adviser, and work together to draw up a proactive flock health plan, he added.

“Good advisers can be real game-changers for the industry, and sharing key performance indicators (KPIs) is the foundation of proactive health planning. Without them, it’s difficult to focus advice. For many people health planning has been a tick-box process for farm assurance, but it can deliver so much more.”

Mr Miller suggested looking at syndromes affecting different stages of the production cycle, rather than individual diseases, as it’s then possible to put in place a package of measures which will have a greater payback.

However, measuring the impact of welfare is more difficult, and it would be good to develop common indicators to score flocks across the country, he added. “It would be really helpful to have a consensus across the industry: What are the welfare strengths and challenges in our sectors?”

Phil Stocker, chief executive at the National Sheep Association, said it was also important to get the consumer’s perspective on animal health and welfare – something on which AHDB is currently working. “We have to view our industry through the public’s eyes as well – it’s an area we can’t afford to ignore.”

“We are the third largest exporter of sheep meat in the world. We are very good at sheep farming, we have the infrastructure, and we can get the balance right between being a successful industry alongside delivering a whole range of public goods.”

A recording of the seminar can be viewed at ahdb.org.uk/shawg.

Where there’s muck, there’s money – and a lot of it