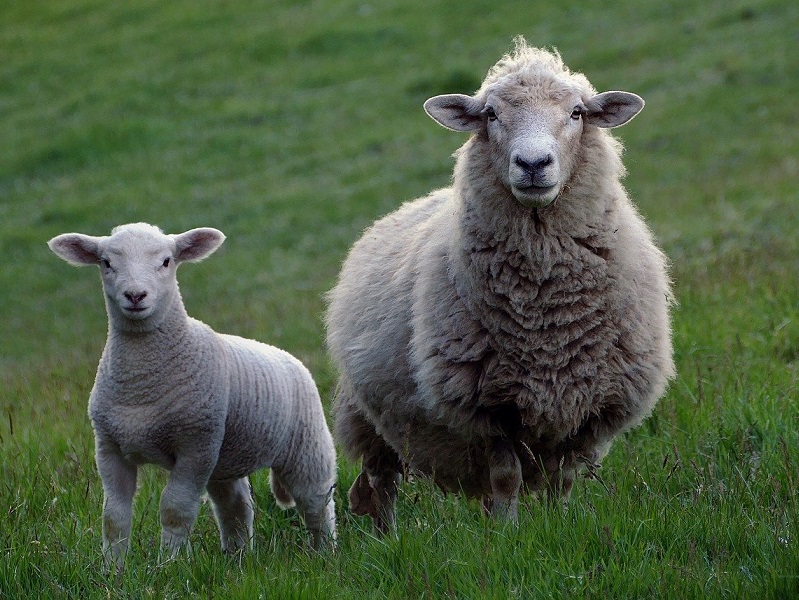 Any regulatory changes introduced as a result of Defra’s consultation on the welfare of live animals in transport must be evidence-based and rooted in science.

According to Ruminant Health & Welfare (RH&W) – whose members represent the breadth of the supply chain – any new standards should be subject to a welfare benefit assessment and cost benefit analysis before being formalised. Responding to Defra’s consultation, Nigel Miller, chairman of RH&W said: “Safeguarding the welfare of animals should be the primary focus of any regulatory change, recognising that the existing European regulatory framework has underpinned high operating standards within the UK.

“Appropriate regulation must be supported by effective monitoring and enforcement. Some of the welfare problems identified in other European jurisdictions are the result of non-compliance and weak enforcement, not regulatory failure.”

The RH&W steering group welcomed the extension of what was a truncated consultation period. “However, concerns remain that the consultation was launched without a clear evidence base to support much of the detail, and that impact assessments were also incomplete,” said Mr Miller. “It is unclear that a limited extension for industry, expert, and professional bodies to input to the process will resolve these real concerns.”

It would be useful to align regulatory standards across the UK; the approach taken in the consultation paper to journey times and ferry movements appears to be disconnected from the experience and welfare imperatives of those working across the devolved nations, peripheral regions, and islands, warned Mr Miller. “Without partnership working across the four nations, perverse outcomes or regulatory fragmentation are inevitable – collaboration must now be a priority.”

The proposed ban on live exports would also have far-reaching consequences, which the government must plan for – including building regional abattoir capacity. “Defra should, if a trade ban is implemented, take responsibility for the impact on businesses and support the development not only of sustainable high welfare rearing systems but markets for the classes of stock which have previously been reared in Europe.”

The introduction of temperature monitoring and forced ventilation to long distance transport vehicles was one of the positive welfare innovations supported by the current legislation, he added “However, it is clear that across the farmed species there are significant differences in their response to, and tolerance of, both high and low temperatures. Young animals including calves and lambs having a reduced tolerance of extreme environmental conditions. A single benchmark temperature range for conventional transport is therefore unlikely to deliver benefit across all species.”

There was now an opportunity to adopt a more inclusive approach, to involve those with direct experience and relevant expertise to underpin the focus and design of the proposed legislation – in essence, a co-designed process, said Mr Miller.

“We believe time should be taken to use that resource to take the development process forward.”

The full consultation response can be downloaded from the website here: http://www.ruminanthw.org.uk/