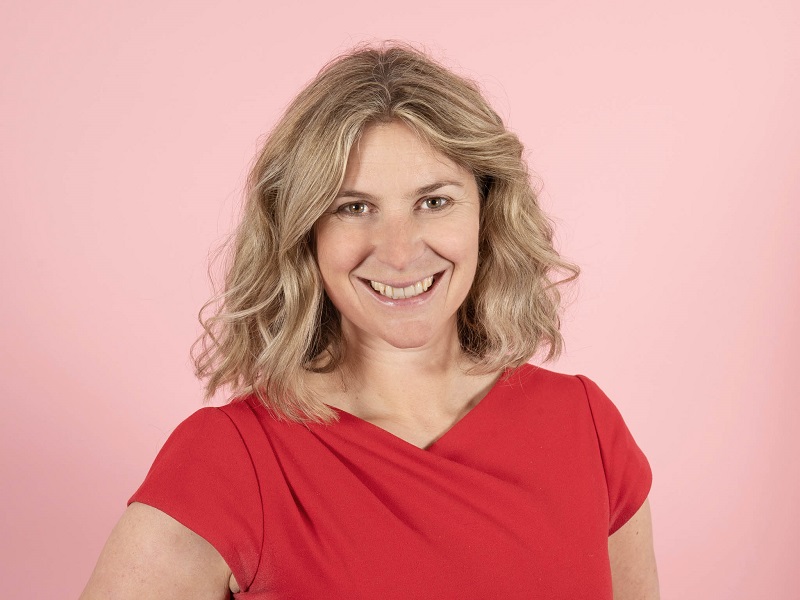 Agricultural businesses have a prime opportunity to invest in the coming two years under new super deduction and loss relief schemes announced in the Spring Budget.

According to Catherine Vickery, associate director at Old Mill agricultural accountants, limited companies are being provided with a great chance to invest heavily now and grow, ahead of changes to corporation tax. “From 1 April 2021 to 31 March 2023, limited companies investing in new kit – be it a new piece of machinery or a parlour – will be able claim 130% super-deduction capital allowance.”

On integral features, like plumbing and electrical installations in agricultural buildings, farmers will still be able to claim up to £1 million under the Annual Investment Allowance each year at 100%. “But under the new super-deduction, everything over and above that is now also eligible for a 50% first-year allowance for these special rate assets – up from 8%.

“What’s really eye-opening is that there is no cap to the qualifying spend; the Government wants to get the economy moving again, and is encouraging businesses to be part of this,” she explains. This could cut company tax bills by as much as 25p per £1 spent.

“Do be wary that this only applies on new contracts – any that have been signed before 3 March 2021 or monies spent before 1 April are not eligible for the allowance.”

Alongside the super-deduction, Chancellor Rishi Sunak has introduced new temporary loss relief rules. “These are going to apply to sole traders, partnerships and companies,” explains Ms Vickery. “Ordinarily businesses could backdate losses by one year to reclaim tax, however this has been extended to three years.

“This means anyone who has suffered significant losses or who will be investing heavily using the super deduction – and therefore making a loss – can now carry this back three years to reclaim tax paid in that time,” she says. It applies to losses of up to £2 million per year in the years ended 5 April 2021 and 5 April 2022.

“One thing to bear in mind is that HMRC can’t process any claims or make any repayments until the new rules have royal assent – which is likely to be June or July – so there’s no rush to put in claims,” advises Ms Vickery.

In less positive news for farmers, changes to corporation tax rates were also announced in the Budget. Currently, limited companies are subject to corporation tax at 19% but from 1 April 2023 this is going up to 25%,” says Ms Vickery. “This is a significant change that some companies will find off-putting, but those with small profits of under £50,000 will remain on the 19% rate.”

Businesses which have diversified into hospitality and tourism will welcome the continuation of the 5% VAT rate until September, says Ms Vickery. “Then from October to April 2022 this will continue at a rate of 12.5% to help stimulate the tourism trade.”

Landowners will also welcome an extension of the Stamp Duty Land Tax (SDLT) holiday until 1 July 2021, reducing the rush the complete before the end of March. This means no SDLT needs to be paid on residential properties under £500,000 and non-residential land and properties under £150,000.

For those businesses that have staff furloughed, the scheme has been extended until the end of September, but from July businesses will be expected to contribute 10% of their employees’ wages and 20% from August.

“Self-employed support has also been extended to help those who couldn’t get support before (for example, the newly self-employed), but they must have submitted their latest 2019/20 tax return to put in a request for payment,” she explains.

“This past year will have seen a lot of people being financially cautious, but the announcements in the Budget are encouraging those who can go out and spend,” says Ms Vickery. “The ability to be able to convert losses into cash going back three years hopefully means a lot of businesses can get a significant cash injection they may desperately need.”

Tackle weeds and diseases at Cereals 2018