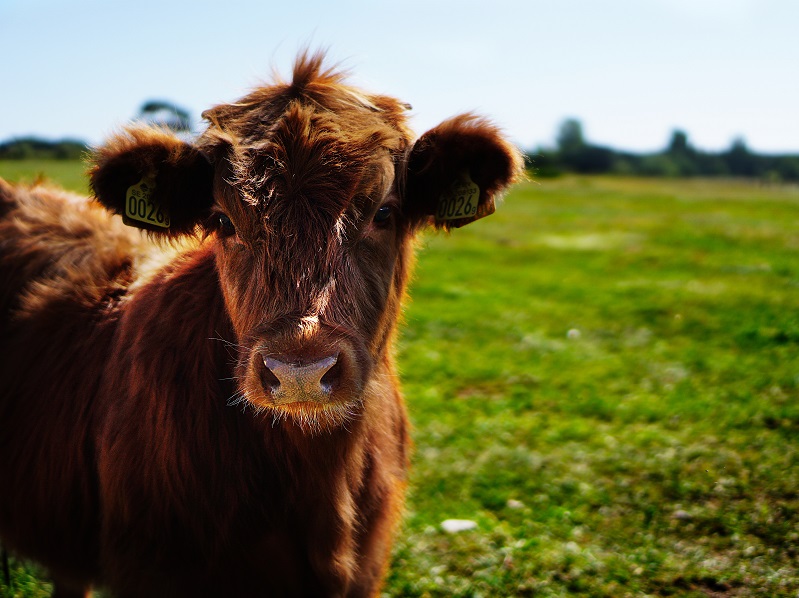 Sustained efforts to tackle priority production diseases in ruminants must continue. But the farming and veterinary industry should also focus on tackling low prevalence diseases – which have a high impact on individual herds and flocks, according to Ruminant Health & Welfare (RH&W).

Although such diseases are not terribly common, where they do occur they have a really heavy impact on the herd or flock, explains Nigel Miller, chairman of Ruminant Health & Welfare. “They may fall into the category of endemic diseases, for example Campylobacter fetus, which when it occurs in a naïve herd can have devastating impacts on the calving rate and pattern.

“There are regional challenges too, like tick borne diseases for both sheep and cattle. And there is also a concern with the changing climate and land use; ticks may well become a more common problem and grow into a more significant challenge.”

Ruminant Health & Welfare was set up to tackle problem diseases, and recently surveyed farmers and vets on their most pressing issues. In parallel, it established an expert group to examine low prevalence, high impact diseases. These include lead poisoning and clostridial diseases like botulism, as well as diseases which may enter the UK in future.

“This group has begun to map out intervention strategies to either mitigate the impact on affected animals or, where possible, to avoid their incursion onto new holdings,” explains Mr Miller.

The next steps involve collaboration between farmers and vets, adds James Russell, president at the British Veterinary Association. As a practicing vet, Mr Russell has first-hand experience of low prevalence, high impact diseases. “They are the calls which don’t happen very often but when you do turn up, you get that sort of tightening in your stomach because you realise this is going to make a big difference to that particular unit or area.

“Scientifically they are ones which have a high impact on animal welfare, productivity, or both.”

Prevention can be the best method for reducing the risk of high impact diseases on farm, says Colin Mason, British Cattle Veterinary Association. “I would tend to view them in the same way we do health and safety risks – obviously some diseases are highly likely but low harm, while others are unlikely but high harm. Because they’re high harm it’s worth doing something about it,” he says.

Clostridial diseases like blackleg are soil borne, which means the risk cannot be removed. “We know that the risk is potentially there, but the question is do you do nothing, cross your fingers and hope? Or do you use vaccines to try and prevent the risk,” asks Mr Mason. “Vaccines are relatively cheap and the harms of the disease are so high – it’s worthwhile doing something about that.”

Measuring the risk is a good place to start, he adds. “Look at the likelihood of the disease occurring, the damage if it does happen and the cost of mitigation. The good working relationship between the practicing vet and farmer is critical to look at the disease risk, preventative medicine and how you can stop problems occurring. This is at the heart of veterinary health planning.”

RH&W has also recently announced the four key areas it will be working on over the next two years to help improve cattle and sheep production across the UK. These are: Priority diseases and syndromes, high impact/low prevalence diseases, welfare opportunities and future farming systems.