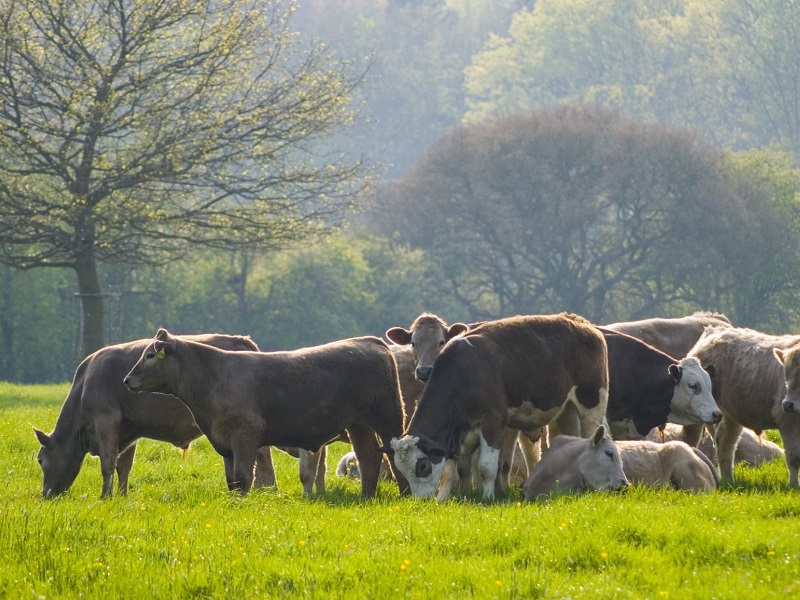 Ruminant Health & Welfare (RH&W) has announced the results to its nationwide ’grassroots’ survey of farmers, stock people and vets on priority livestock diseases and syndromes.

The results suggest that lameness-related problems and endemic infectious disease continue to be key issues eroding the efficiency of production and compromising the wellbeing of both the cattle and sheep industry, indicating where a step-change in progress is needed to tackle these conditions.

The sheep disease priorities underline the real threat that common conditions pose to flock health and welfare, in particular the pressures of parasitic disease and lameness. “Perhaps it is not surprising that foot rot scores so highly; nobody can doubt the corrosive impact on body condition and welfare,” says Nigel Miller, chair of RH&W. “There is also the indirect ripple effect which threatens the performance and, at times, the survival of lambs from affected ewes.”

Contagious Ovine Digital Dermatitis (CODD) also scores highly. “This emphasises the severity of the condition and it may indicate its increasing reach into the national flock,” says Mr Miller.

On the cattle side, survey scores confirm both digital dermatitis and Johne’s disease as major threats across sectors. “Infectious Bovine Rhinotracheitis (IBR) and Bovine Viral Diarrhoea (BVD) also rank highly, even though extreme IBR outbreaks appear to be less common and the threat of BVD has subsided due to eradication progress across the four nations.

“The priority status of viral pneumonia is interesting and pinpoints a recurring threat on many holdings,” he adds. “At a time when vaccination programmes are at the centre of the health management debate this may increase interest in that proactive approach.”

The survey, which gained over 600 responses from those at the ‘grassroots’ of the industry, aimed to establish the disease, health and welfare priorities of those who work hands-on with sheep and cattle. “These results are some of the first that truly take into account those at the coalface of farming, who deal with these diseases and conditions on a daily basis,” says Mr Miller.

“We will now take these results forward to a workshop where priorities will be discussed, existing interventions established and gaps identified where RH&W could facilitate or speed progress and overcome barriers.”

Dr Amey Brassington of AHDB, who analysed the results, says the disparity between vet or consultant and farmer views was one of the most interesting findings. “These differences of opinion may be a result of vets having a broader range of experience than farmers. Equally, vets are only called out to issues that cannot be dealt with by the farmer, which could influence what is seen as the biggest issue. Fly strike is a typical example where farmers lead its treatment.”

Colin Mason, board member of the British Cattle Veterinary Association, says it is reassuring that the survey has confirmed digital dermatitis and lameness among the top issues in cattle – but concerning that they remain so damaging. “Equally, fertility, mastitis and youngstock disease continue to be headlines that must be addressed. However there is good coherency in the survey between specific diseases and syndromes, for example digital dermatitis to lameness, and viral pneumonia to calf disease, and that only adds to the weight of the findings.”

Phil Stocker, chief executive of the National Sheep Association, says the responses may reflect health problems that farmers see rather than diseases that are difficult to see yet cause sub-clinical problems. “Overall, we do have solutions to many of the common diseases that are causing problems, but the challenge is that putting them in place on-farm creates challenges.”

RH&W says the next steps are crucial – to signpost well-established initiatives and identify areas where further co-ordinated effort could make a significant difference. The first disease workshop is due to be held on 29 June, bringing together vets, farmers and researchers who have special interests in these diseases, and will attempt to identify barriers, goals and interventions.

The full report can be downloaded from the website here: http://www.ruminanthw.org.uk/ and a recording of the webinar will also be available on the RH&W website a few days after the event.