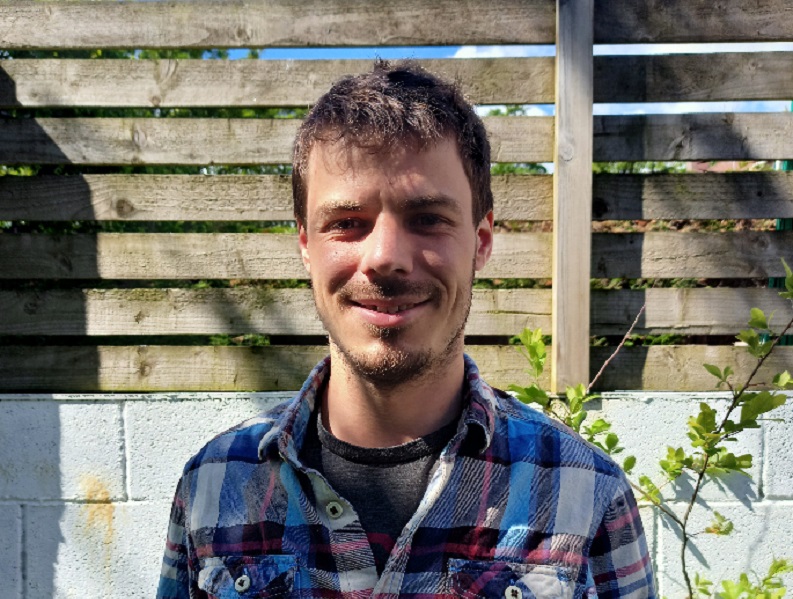 A drone which mimics bird flight could make the technology more usable for farmers in remote and windswept landscapes.

Drones are increasingly being used in agriculture, such as for checking crops and livestock, but are currently limited by their inability to fly in winds exceeding 25mph, and to stay airborne for long periods.

But a Cornish start-up, run by an aerospace engineering graduate, is now aiming to change that with ‘Hover Bird’, a drone which uses wind to its advantage.

“If you look at conventional drones and helicopters, they use 95-98% of their energy to just stay in the air and overcome gravity, which means drone batteries often don’t keep them airborne for longer than 20 minutes,” says Patrick Maletz, founder of Falco Drone Technologies. “They’re also not very good at flying in high winds.

“We’ve worked out that by using wind like a bird does, rather than fighting against it, we can increase flight time to about three hours in optimal conditions.”

“The benefit is that you can hover over a target, like an animal, and come in for closer inspection. Drones are also really useful for early detection of pests and diseases in crops, and like most drones, Hover Bird can be fitted with multi-spectrum cameras to aid this.”

Having worked in humanoid robotics, Mr Maletz came up with the idea for the drone while on a holiday in the Alps a few years ago.

“I thought how useful it would be to have a drone for ski patrols, but realised that the high winds would be a problem,” he says. “This led me to think about a drone that could handle this, and how useful this could be for search and rescue operations.”

He then spent a couple of years tinkering with drones to make improvements, until lockdown last year gave him more time to focus on developing Falco Drone Technologies. Grant funding from Agri-Tech Cornwall was critical in enabling Mr Maletz to continue testing the technology, finding problems, and adapting the drones until a solution was found.

“The biggest challenge has been the time and money – it’s been hard to fund this myself and to do it alongside working part-time. The Agri-Tech Cornwall funding really helped and has enabled us to develop the next prototype.”

Falco Drone Technologies is also working with Marine-I and the Offshore Renewable Energy Catapult, and has flights planned at a demonstration wind turbine in Scotland next year. The goal is to work with farmers to perform similar technology validation flights in the agricultural sector as well.

“We’d really like to work more closely with farmers to understand their challenges and needs better,” says Mr Maletz. “So we would be keen to hear from anyone who wants to collaborate.”

The drone is made from inexpensive materials, and so should come in at an accessible price point for the agricultural sector, he adds. “Commercial drones currently on the market are priced at £5,000 to £50,000, and Hover Bird is expected to be at the lower end of that.”