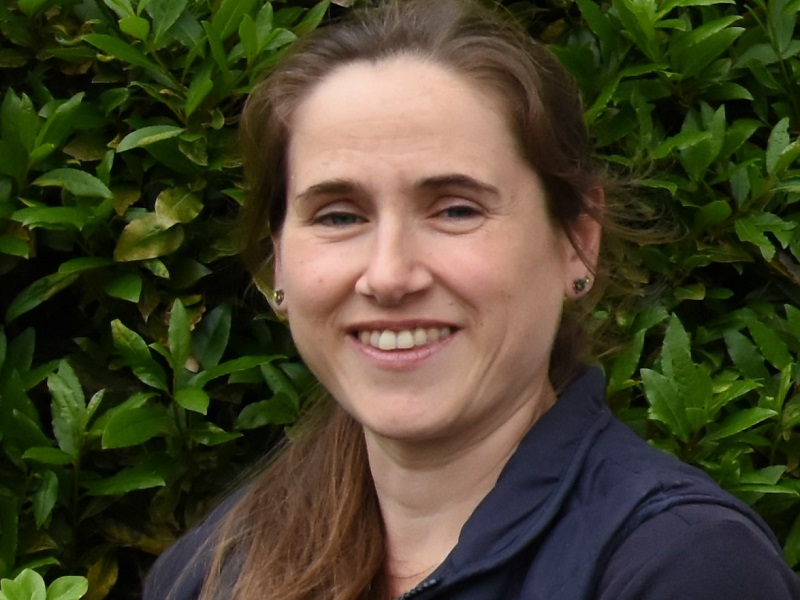 Dairy herd health and fertility have seen some marked improvements over the past year, according to the latest Kingshay Dairy Costings Focus report.

Looking at all of the main health incidences recorded in Kingshay Health Manager – from milk fever to difficult calvings – every one has dropped, year-on-year, which is a great result. Mastitis cases have dropped from 36 cases per 100 cows last year to 32 this year – down from 41 in 2017.

Lameness has followed a similar downward trend, from 43 cases per 100 cows in 2017 to 36 this year, likely due to increased culling for lameness and the use of mobility scoring, routine foot trimming and footbathing.

Fertility has improved, too; despite the calving interval remaining unchanged at 397 days, cows required fewer services per conception and culling for infertility fell from 7.9% to 6.7%, year-on-year. That means infertility costs have dropped by 13%, to £176/cow.

“This is a fantastic result and shows the efforts which vets and producers have made to protect these important antimicrobials for human medicine,” says Kathryn Rowland, senior farm services manager at Kingshay.

When it comes to production and financial performance, there are some equally encouraging trends. Based on actual figures from herds using Kingshay’s dairy costings service across the UK, yields and milk solids reached a record high this year across all types of production system, averaging 8,512 litres/cow and 638kg/cow, respectively.

However, with higher input costs margins have taken a hit, particularly given the impact of the COVID-19 lockdown on milk prices last year. On average, the margin over purchased feed eased back from 20.44p/litre or £1,720/cow last year to 20.16p/litre and £1,716/cow this year (year ending March 2021).

When comparing the different production systems, organic producers once again topped the table in terms of margin over purchased feed (MOPF), both on a per litre and per cow basis.

While no one system is right for all, the figures provide producers an opportunity to benchmark against similar farms and identify potential areas for improvement.

“Encouragingly, the bottom quartile of producers have managed to really narrow the gap on the top 25% across every type of system, showing that attention to detail and incremental gains remain key to success,” says Mrs Rowland.

For the first time this year, Kingshay produced figures for crossbreed herds, as well as Channel Island and organic, all of whom are making tremendous use of forage.

“Over all herds, yields from forage have consistently increased over the past three years, although concentrate usage has also risen across the board to support higher yields,” she explains.

But there remains a big difference in MOPF between those who make the best use of forage and those who don’t – with the top quartile averaging £1,884/cow versus the bottom quartile at £1,585/cow.

“With soaring feed prices that effect will likely become even more pronounced this year. So regardless of whether you have a more intensive housed system or an extensive spring-calving herd, it’s clearly worth investing in better forage and grassland management to keep those feed costs under control.”

To pick up your free copy of the Dairy Costings Focus Report visit the Kingshay stand at UK Dairy Day on 15 September (Stand F7), visit us at The Dairy Show on 6 October or www.kingshay.com.