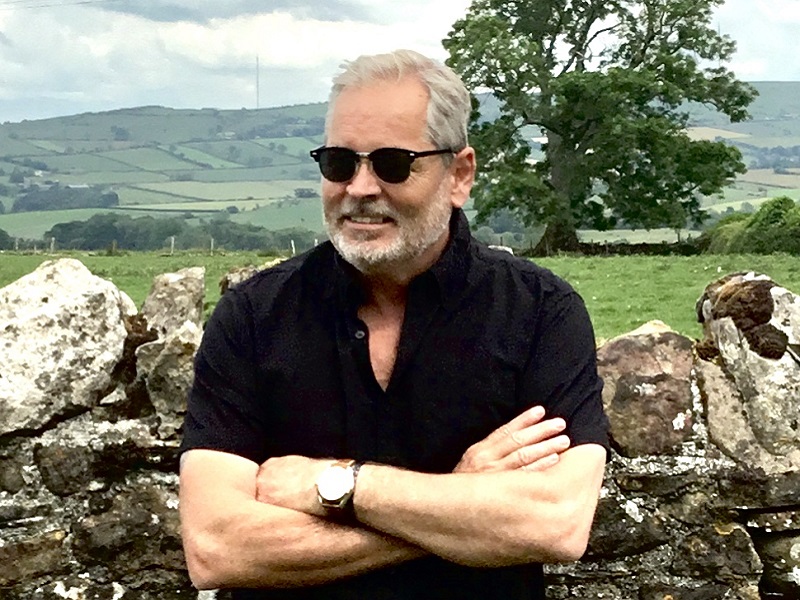 Micromix-Olmix is driving the adoption of regenerative agriculture with the appointment of a new UK and Ireland sales manager who’s keen to encourage progressive ways of farming.

Grant James – who is well known in the agricultural sector – will be starting his tenure at Groundswell on 23 and 24 June. “Grant has a proven track record in the industry and I am delighted to have him as part of the team,” says Doug Chaplin, managing director at Micromix-Olmix.

Having harboured a keen interest in the countryside from his childhood, Mr James spent a number of years working on farms, while simultaneously gaining a City and Guilds in agriculture and farm business management. After this he moved into agronomy, working for Westward and Yorkshire Fertiliser for 10 years. “I have spent half my career as an agronomist, working on farms and talking to farmers,” says Mr James.

“The biostimulant and micronutrient industry has always appealed but there has never been the opportunity before,” he says. “I’m interested in moving away from chemicals towards things that are less harmful to the environment. Plus, we are losing the chemical arsenal, with about 20% of registrations facing revocation a year – so we need to find a better and cleaner way.”

The issue Mr James most wants to overcome is the misconception surrounding biostimulants and micronutrients. “I really want to be more transparent and to get away from the muck and mystery of them. If we can get over this barrier, there will be far greater take-up and adoption.”

Mr James’ first event will be Groundswell, where regenerative agriculture takes the front seat. There, he will be focussing on soil health and fertility. “Where soils are neglected there can be a decrease in biodiversity, a loss of humus, compaction and erosion – all leading to crop health and nutrition issues,” he says. But once soils are in a bad condition what can be done?

Adding a fertility activator is one way to provide micro-organisms with the essential ingredients – like sugars and amino acids – needed for their proper function. Neosol is Micromix’s probiotic for the soil, which, when applied after harvest, allows the microbial biomass to function better to break down organic matter and produce humus.

A recent study conducted over three years by the Agricultural Research Institute in Europe revealed soils treated with Neosol yielded 17.4% more than untreated soils. The bulk density of the soil reduced by 11.7% and the porosity increased by 14.6%.

“Regenerative agriculture is all about working with the soil and taking an holistic view of the crop environment,” says Mr James. “Five years down the line I think farmers are going to be using a lot of micronutrients and biostimulants as environmentally friendly alternatives to crop health and production. They are the future and there is everything to play for.”

Getting a grip underground – Cereals tackles rooting and drainage