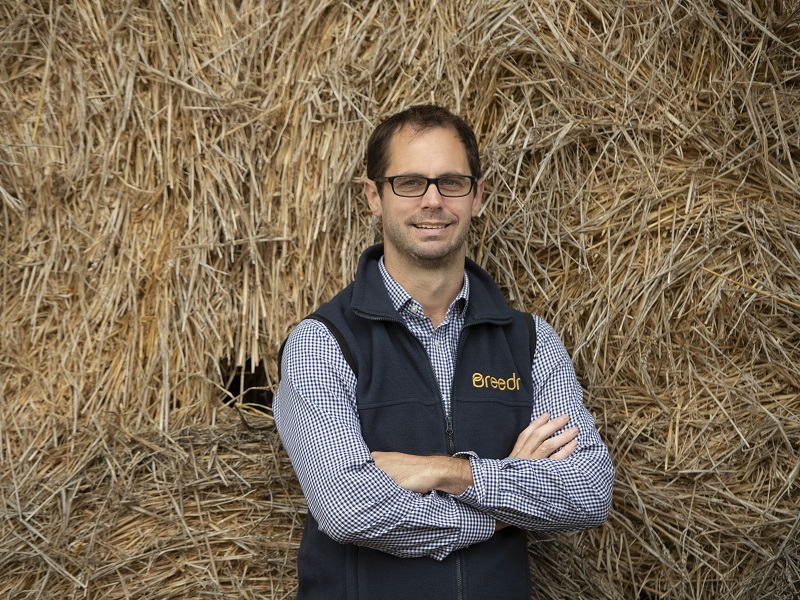 Breedr, the free app which is transforming the British beef industry, has smashed its crowdfunding target just 24 hours into the campaign.

Initially opening to existing farmer members and investors, the firm raised over £1.6m in just 24 hours, well beyond its £1m target. The Crowdcube campaign opened to the public on Monday 25 October, and is likely to reach the investment ceiling far earlier than expected.

“We know that farmers support agri-tech businesses which are changing the industry for the better – based on the success of the Small Robot Company, for example – but we’re genuinely touched that they share our vision of efficient, data-driven supply chains.”

Remus Brett, investment partner at LocalGlobe, says the time is right for such farmer-focussed technology to make real change. “This is an enormous market that is still relatively undisrupted, so has huge potential. We think the timing is ideal.”

Breedr, which launched in 2019, now has more than 1,000 active farmers with 160,000 cattle registered on the platform. Farmers can use the free app to record all of their livestock movements, weights and growth rates, and medicine usage. They can also buy and sell cattle directly with other farmers, with nearly 4,500 animals – worth £3m – traded since January 2021.

In addition, the firm launched the world’s first long-term, minimum fixed beef contract in March, offering farmers confidence in investing for the future and the ability to borrow against their stock.

“By using their own data to become more efficient, Breedr farmers are finishing animals more quickly, in-spec and with two tonnes less food than average – saving more than 800kg of carbon per head,” says Mr Wheal. “The opportunities are incredible, and we want our producers to be part of building a profitable and resilient future for the whole sector.”

Lorna Townsend keeps 25 Limousin cross suckler cows near Tunbridge Wells, Kent, and having used the app for over a year is keen to invest in its future development. “It’s a great tool; really informative and easy to use. I have all the information on my animals at my fingertips, and in future I’d like to see my costings for each animal from start to finish,” she says.

“The fact it’s run by farmers for farmers is important to me; we’ve offered to do anything we can to help it develop. We’ve recommended it to all of our friends and the Breedr community is really strong too. It not a replacement for auction markets but it’s saving us all time and money.”

Jonathan Chapman keeps 550 pedigree Aberdeen Angus suckler cows at Hele Barton, Bude, Cornwall, and uses Breedr to record all of his livestock data including weights, genetics, and medicine use. “There’s a lot of data that we as farmers are recording that’s under-used: We want to make the most of that. Looking at what’s happening with data in other industries I can see the potential for Breedr to make our lives easier and more profitable,” he says.

Having established his own start-up business focussing on measuring and improving beef eating quality, Mr Chapman can see the financial benefits of investing in the company. “There’s very little competition, and potential to develop several different revenue streams: The industry is ripe for this to come along.”

Grassland UK helps farmers make the most of their assets

Secure the future of the ag-tenanted sector, says ALA