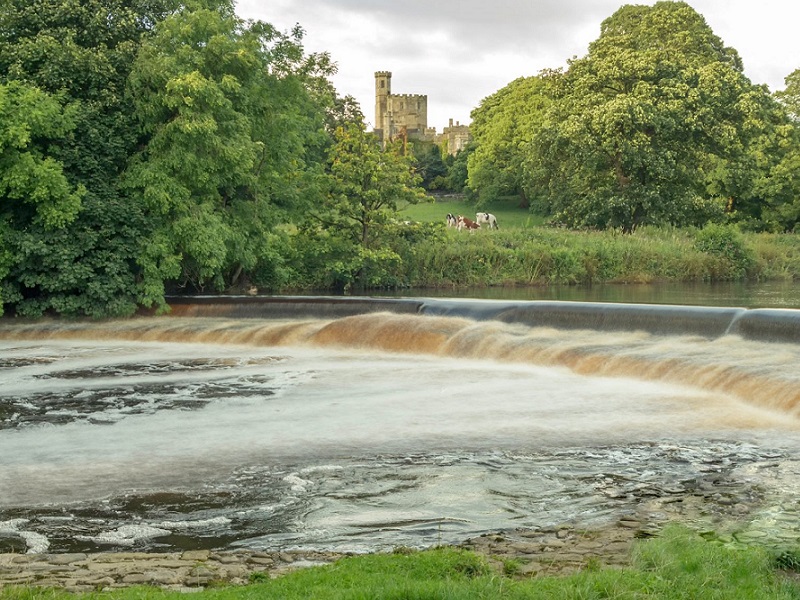 Air and water quality are of increasing concern, with regulation growing ever tighter to prevent pollution – but grants are being offered to help and farmers should take advantage of them.

According to Flossy Freeman-Inglis at the Central Association of Agricultural Valuers (CAAV), Nitrate Vulnerable Zone rules now apply across most of the UK, and the loss of phosphate into water has rapidly become a major concern. Livestock producers should expect rules to require six months’ slurry storage – for many that will require significant capital investment.

Defra has already offered support for investment in improved slurry management ahead of a major grant scheme later this year, specifically for covered stores with six months capacity.  Scotland is also offering support for covering slurry stores. “If you’re going to be required to do something by law in future, you might as well take advantage of the grants to help pay for it,” says Ms Freeman-Inglis.

So what might this Slurry Investment Grant cover? “Although full details are yet to be unveiled, the money is expected to be for new or substantially enlarged or reconstructed stores with an impermeable fixed, flexible or floating cover. Clay lined or earth bank lagoons might also qualify, providing they have leak protection,” explains Ms Freeman-Inglis.

Planning permission – where it’s not a fundamental obstacle – is a delay, so the CAAV is urging the government to give supporting permitted development rights to assist the improvements it is seeking.

So far, so good – but what’s the score for tenant farmers? Other schemes expect claimants to have five years’ use of the store, so some tenants may need to extend their term to qualify.

Of course, the grant scheme is unlikely to cover the full cost of works, so what happens if the landlord or tenant cannot fund the remainder? In those cases, it’s worth examining whether the present livestock business is likely to last, says Jeremy Moody, secretary and adviser to the CAAV.

“That may prompt discussion about change in the business or even retirement and succession planning. And if that’s the case, then look at whether that is best done while the Lump Sum Scheme is available.”

Under the Lump Sum scheme, tenants can take their future Basic Payments as a single sum, providing they retire and give up their tenancy by 2024.

“It can lubricate negotiations, but the deadline is 30 September 2022 so you need to think about change now; don’t leave it until the Slurry Investment Grant opens as by then it may be too late.”