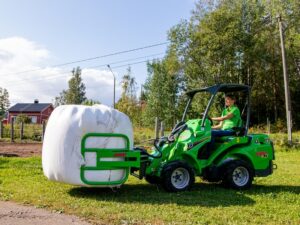 As the agricultural industry continues to work on reducing its carbon footprint, many are looking at swapping their diesel guzzling machines for electric powered ones. And visitors to this year’s Midlands Machinery Show will have the opportunity to see some of these machines in action. END_OF_DOCUMENT_TOKEN_TO_BE_REPLACED 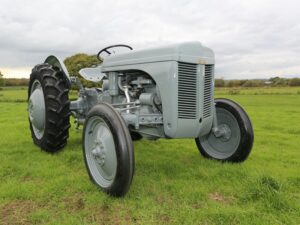 When Ferguson enthusiast Raymond Browne stumbled across a TE20 covered in briar and brambles, he knew straight away it was an early model. But it wasn’t until days later he realised he had discovered TE20 Number Six, which rolled off the assembly line during the first week of production in 1946. END_OF_DOCUMENT_TOKEN_TO_BE_REPLACED 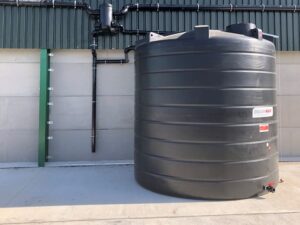 Water is a primary input on farm – whether arable or livestock. About 86% of holdings rely on mains water supply and its cost continues to rise. But rainwater is free – and visitors to the Midlands Machinery Show can learn how to harvest this valuable asset. END_OF_DOCUMENT_TOKEN_TO_BE_REPLACED 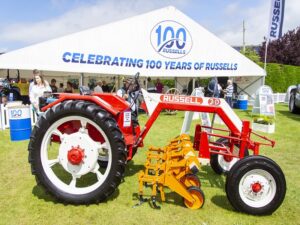 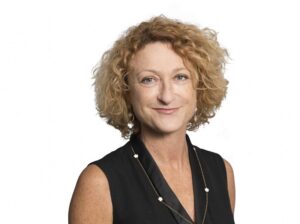 Sustainability is a core focus among the agricultural sector, and a new appointment at Olmix is taking farmers a step closer to achieving that. END_OF_DOCUMENT_TOKEN_TO_BE_REPLACED 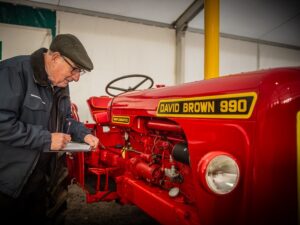 The David Brown Tractor Club is preparing to celebrate 60 years of the 880 and 990 at the Newark Vintage Tractor and Heritage Show on November 13 and 14. The…